Even in 2017, IT remains a male-dominated world. Meeting with Priska Altorfer, Member of the Board of Directors of the Swiss IT Society, to discuss the place of women in the industry 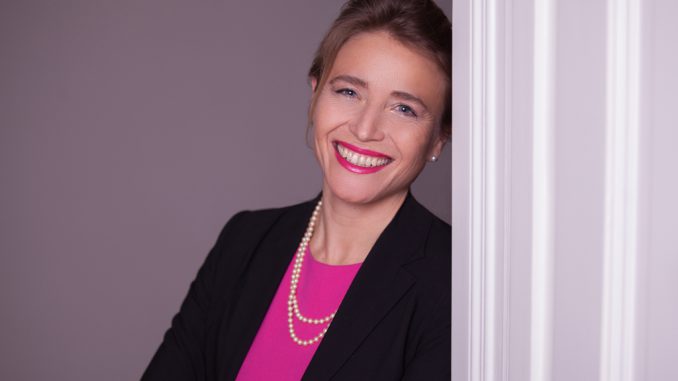 Priska Altorfer Member of the Board of Directors, Swiss Informatics Society

You are active in several entities to promote women in IT, at the Swiss and European level. What is the state of our country?

It depends: the French-speaking part of Switzerland is rather advanced, while the German-speaking part is more conservative. If you look at the figures, there have been fewer women active in the sector over the last five years, but the number of female students is currently on the rise.

At the international level, we are lagging far behind, even though Switzerland has a very egalitarian image in business.

And how are things going on a personal level?

It’s hard, because you always have to prove your worth, to do more than men, especially at the beginning of your career. With time, you learn to put things into perspective and to put your personality forward to be recognized.

Since there are few women in IT, you quickly become known and that’s an advantage. When I go abroad for work, people often say to me: “Ah, but you’re the woman from Switzerland!”.

But it is important to be more present in the sector?

Yes, especially with strong models. Examples of successful women who show girls that it is possible. In this period of digitalization, everyone must participate in innovation, taking inspiration from the opposite sex.

Women communicate, adapt and work better in groups than men: I see it in my company. On our side, we should have more self-confidence, succeed in highlighting our success and be proud of it.

Published for the first time by Company