In the same vane, the Digital Heritage SIG in collaboration with the Digital Arts & Technology and the Multimedia SIG will bring a second exhibition in 2021 that will present the work of Wayne De Fremery, who has been working on innovative methods to reveal the linguistic constructs of Korean poetry by using character mapping got general digital sculptures that reveal new understandings of a poem’s construct and its history of translation.

The exhibition will feature a series of data-sculptures that will be presented as in an AR environment, which will allow visitors to view the works directly from their smart phones, letting them view the objects from various angles by providing a certain degree of interaction with the objects by manipulation size and position by simply clicking and swiping the screen. 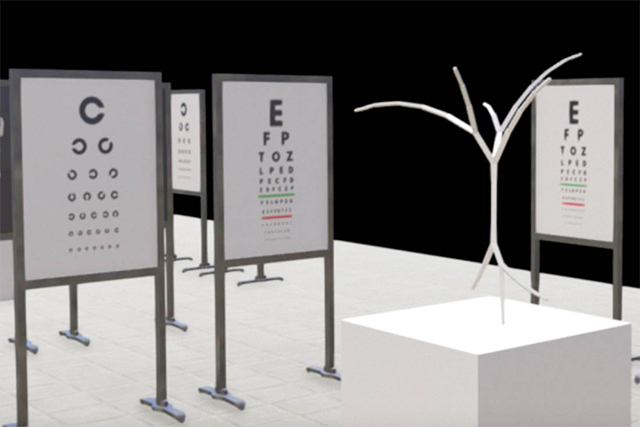 There are basically three sets of data sculptures being presented in the exhibition and these are as follows:

A data-sculptures based on “sijo” (short lyric) by a 16th century “kisaeng” named Hwang Chini. The earliest extant version of her sijo is found in an 18th century manuscript. The sijo has no title but is often called “Green Hills and Blue Stream.” One model is based on the orthography of the 18th century manuscript and a second, provided for comparison, is based on an English translation of the sijo by Harvard Prof. David McCann.

A data-sculptures based based on a poem from the 1920s called “Azaleas” by Kim Sowol. Kim Sowol is often thought of as a “romantic” “traditional” poet who worked at the beginning of the modern period in Korean poetry. There are three models offered to the viewer. One represents “Azaleas” as a single tree, one as a forest and landscape, and one as the orthography of the poem might be mapped to a sphere.

A data-sculptures based on a poem from the 1930s called “Poem No. 4” by the modernist Yi Sang. The poem is particularly relevant to discussion of digital materials because it presents a poetic/mathematical diagnosis of binaries. Two versions of this data-sculpture are provided, both representing Yi Sang’s poem as a forest and landscape. 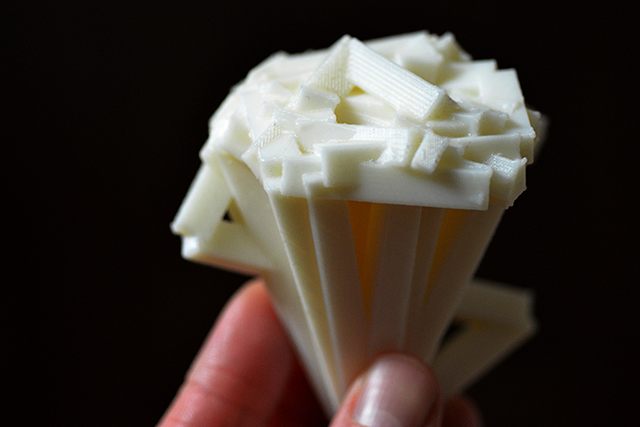 Fig. 2. A data-sculptures based based on a poem from the 1920s called “Azaleas” by Kim Sowol. This work depicts the Unicode values used to represent the poem.  Unicode is a widely used encoding standard that facilitates the creation and distribution of digital text. The Unicode standard does this by assigning numbers, so-called code points, to elements used in the world’s writing systems. The roughly 65,000 code points of what is called the Basic Multilingual Plane of the Unicode standard were mapped to the surface of a sphere. To describe the weave of the network they create when facilitating a digital transcription of Kim Sowol’s “Azaleas,” connections were drawn between the Unicode code points on the sphere needed to recreate Kim’s poem as a digital text. 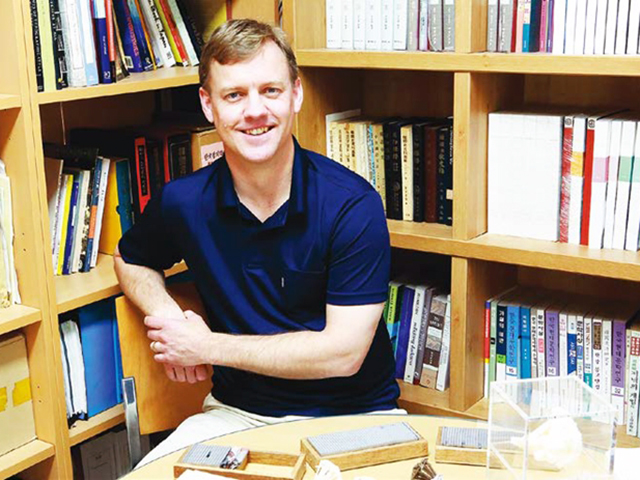 Wayne De Fremery is an associate professor at Sogang University in Seoul, in the School of Media, Arts, and Science. His research concerns bibliography and the socialisation of 20th-century Korean literary texts. Wayne holds a bachelor’s degree in Economics from Whitman College, a master’s degree in Korean Studies from Seoul National University, and a doctorate in East Asian Languages and Civilisations from Harvard University. Books and journals designed by Wayne have appeared with the Harvard Korea Institute, the University of Washington Press, and his own award-winning press Tamal Vista Publications. He holds three patents for inventions that creatively document and preserve culture and, in 2017, became a member of the Korean Agency for Technical Standards – the first non-Korean citizen to represent South Korea on an ISO committee. More on his work can be found at http://www.pwdef.info/index.html.

About Digital Heritage SIG 4 Articoli
Digital Heritage SIG The Digital Heritage SIG understands digital data, content and application as a digital good and raw material, which has to be partially preserved as part of the heritage of our culture. Therefore, we are committed to: the permanence of digital data, objects and artifacts, the digital heritage of companies, the society and institutions of Switzerland, the promotion of discussion and awareness about the sustainable use of digital data, objects and artifacts, the networking of research institutions and bodies of society, business and interest groups in the areas of digital storage, long-term preservation and ensuring permanent access. The “Digital Heritage” section of the SI was founded in 2011 by Dr. med. André Golliez in response to the 8th European Conference on Digital Archiving.  Since  its founding,  the “Digital Heritage” group sees itself as the network of experts dealing with issues related to the preservation and transmission of digital data and cultural assets.
Xing