How did you get into the IT industry?

What was your first encounter with IT?  When, how and why did you catch fire then?
My father was a senior electric engineer in a large company, and I would assist him repairing different appliances in the house when I was little. Also, when I was a teenager, my cousins got a first ATARI, which I started to program with them. It was fierce competition and I loved th possibilities that it brought.

What alternative professions or fields of study were you also interested in at the time?
Psychology, however, as it was less tangible for me, hence I dropped it.

What spoke against it from your point of view at the time?
I was, after my older sister, a second daughter going through a university education. We were the first to graduate from a university in our family.

Who, which people, which circumstances spoke against a career in IT for you at that time?
In Poland, my grandparents, as well as older family members were very sceptical about my career prospects and always advising me to reconsider. Of course, as teenager I started to avoid them.
When I was at the Polish university, one of the older professors told me that I should not study so far, because one day I will become a secretary anyway. Of course, I started to avoid him as well.
Additionally, early on I have made a decision to experience a student exchange program (Socrates/Erasmus) when selecting the university. I left Poland at the 4th year of my combined MSc/BSC studies, at the age of 20 and have never returned there since then.

What was ultimately decisive for your decision to go into IT?
Curiosity, inner drive and opportunities it offered.

Who, which persons, supported you at that time?
Closest family, some mentors

What was your path after your apprenticeship or studies?

What were your first steps after graduation?
Go straight into a job.

Where were you in your career five years after the end of your training/studies?
•  Professionally: I was defending my PhD and was planning a post-doc in the US.
•  Private situation: I moved to Switzerland, alone and single.

Did you have
a) The same salary as your male colleagues?
I don’t know.

b) The same career opportunities? If no, why not?
I hope so!

Looking back, how do you assess the decision for IT?

Which of your expectations were met?
Yes, to a large extent.

What do you enjoy most about your current professional situation?
Freedom and support for my ambitions and drive

Which of your expectations were not met?
Personal fulfilment

Would you make the same decision again?
Absolutely

What do you regret or criticise?
Lack of support for dual career couples.
As a I am single and without family, I feel pressure from colleagues to accept more tasks than others.

How had your career been different if you were a man?
I don’t know.

What would you do differently, and how exactly, if you could?
I would spend even more time in USA earlier in my career.

If you had a magic wand, what would you wish for?
That I would not get all these administrative and service requests and have enough time for writing a quality ERC grant.
That I can find and help to hire an exceptional female professor for the next faculty opening.

What advice would you give to your daughter?

What advice would you give to your 15-year-old daughter if she would like to go into IT?
Go for it!

What is important to you in life from a professional point of view?
Freedom and curiosity-driven approach, independence

What would a young woman retiring in 2061 have to consider when shaping her career?
Just follow your passion. The rest will arrange itself.

Back to overview page 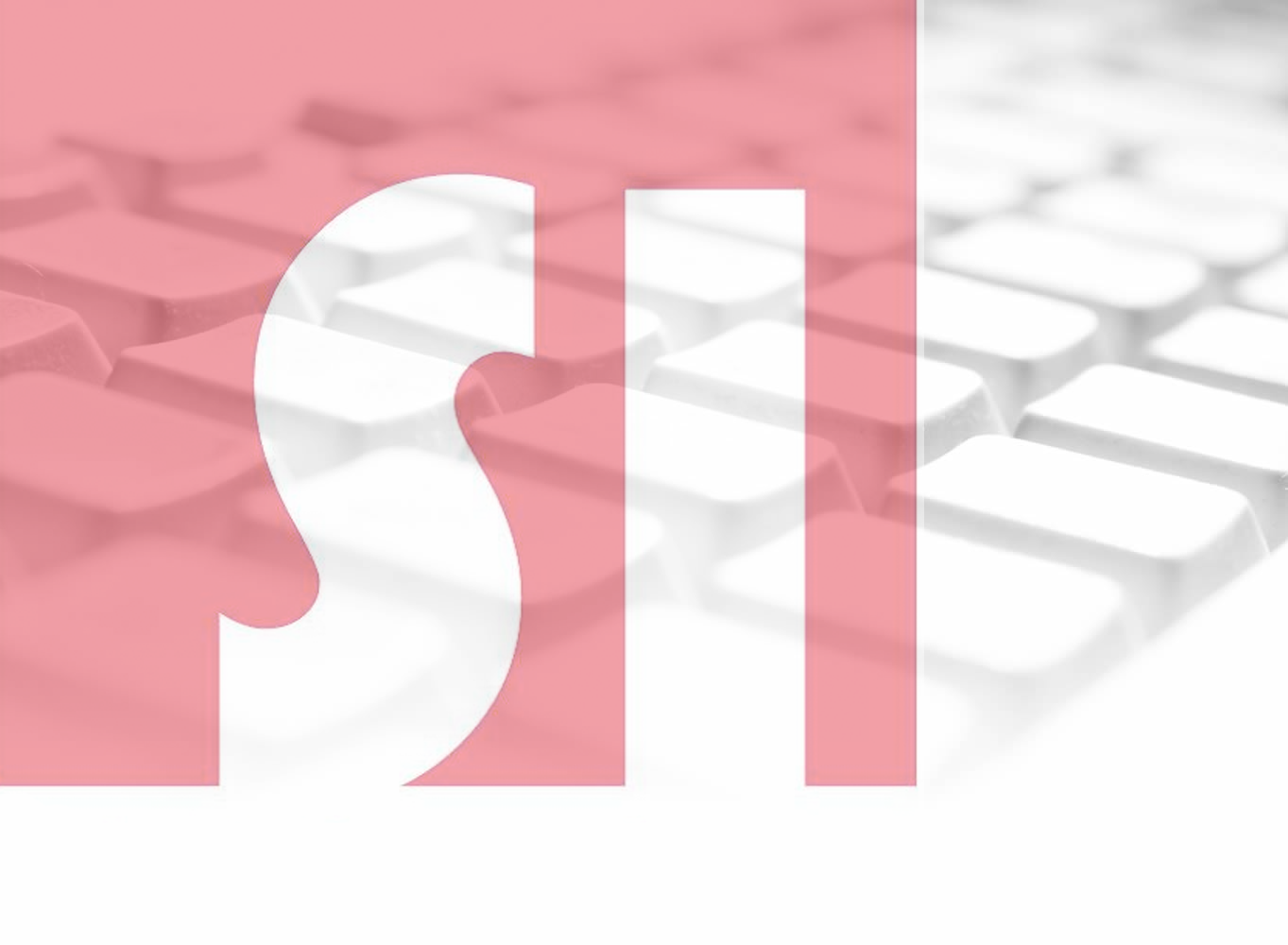 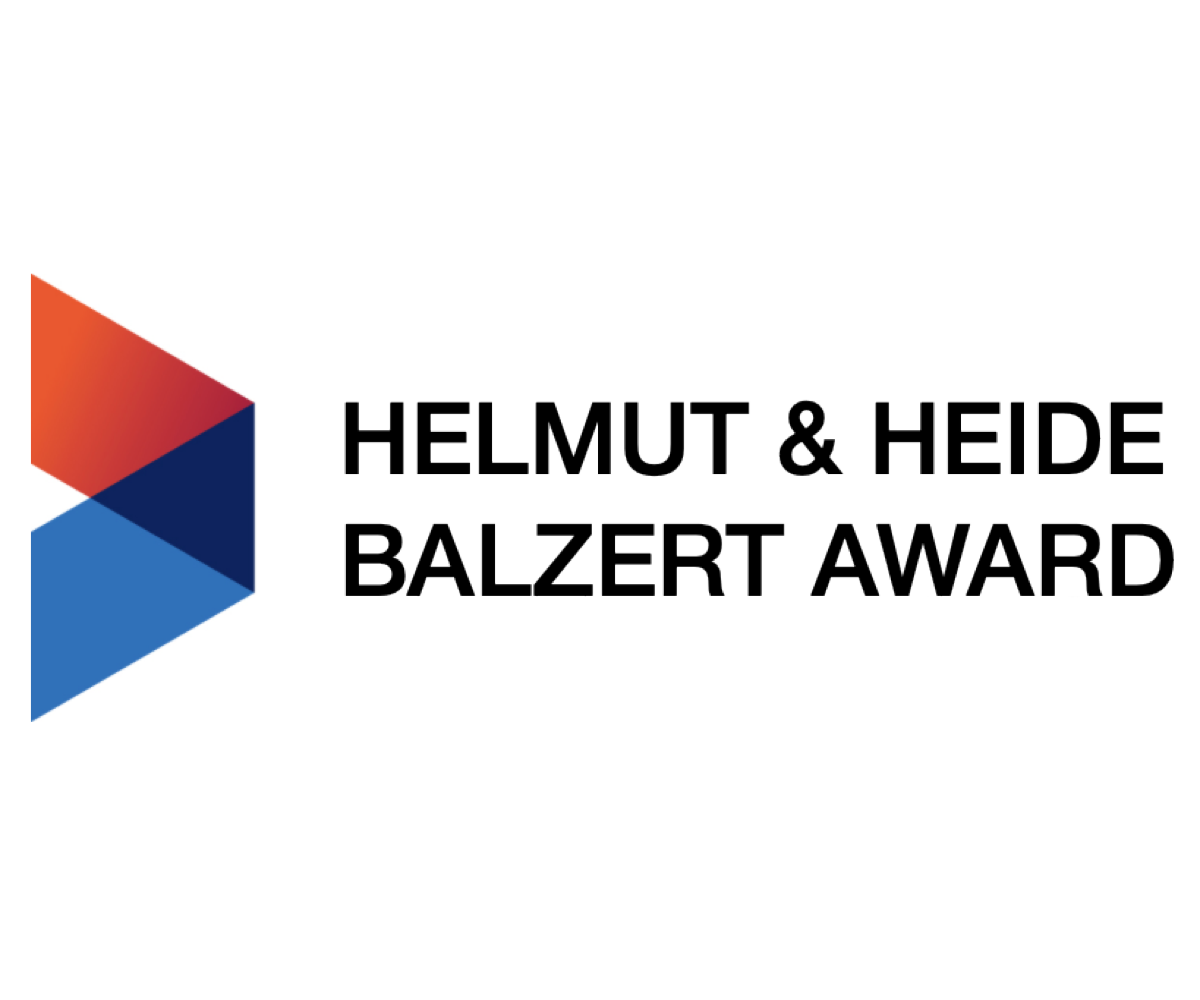 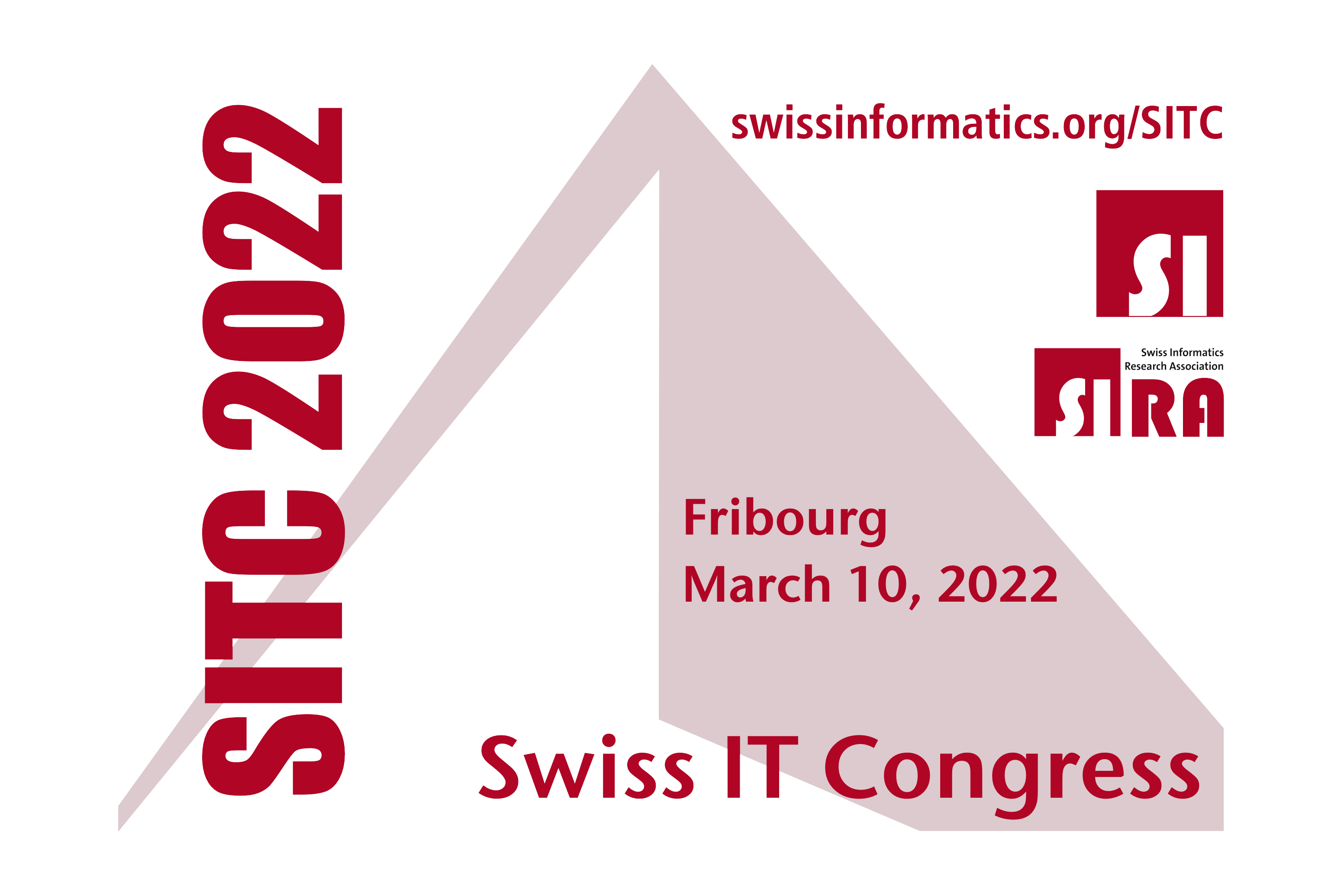 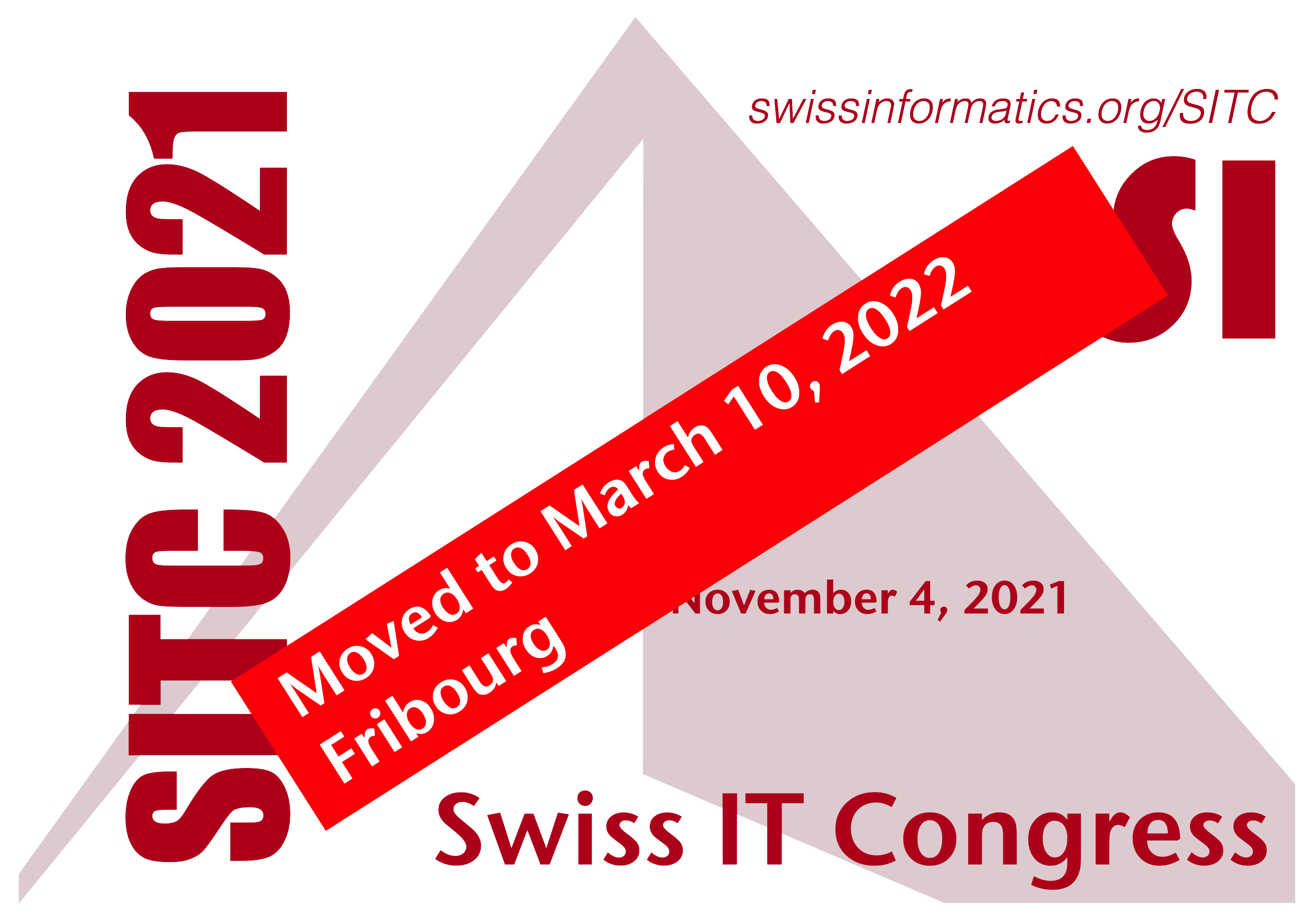